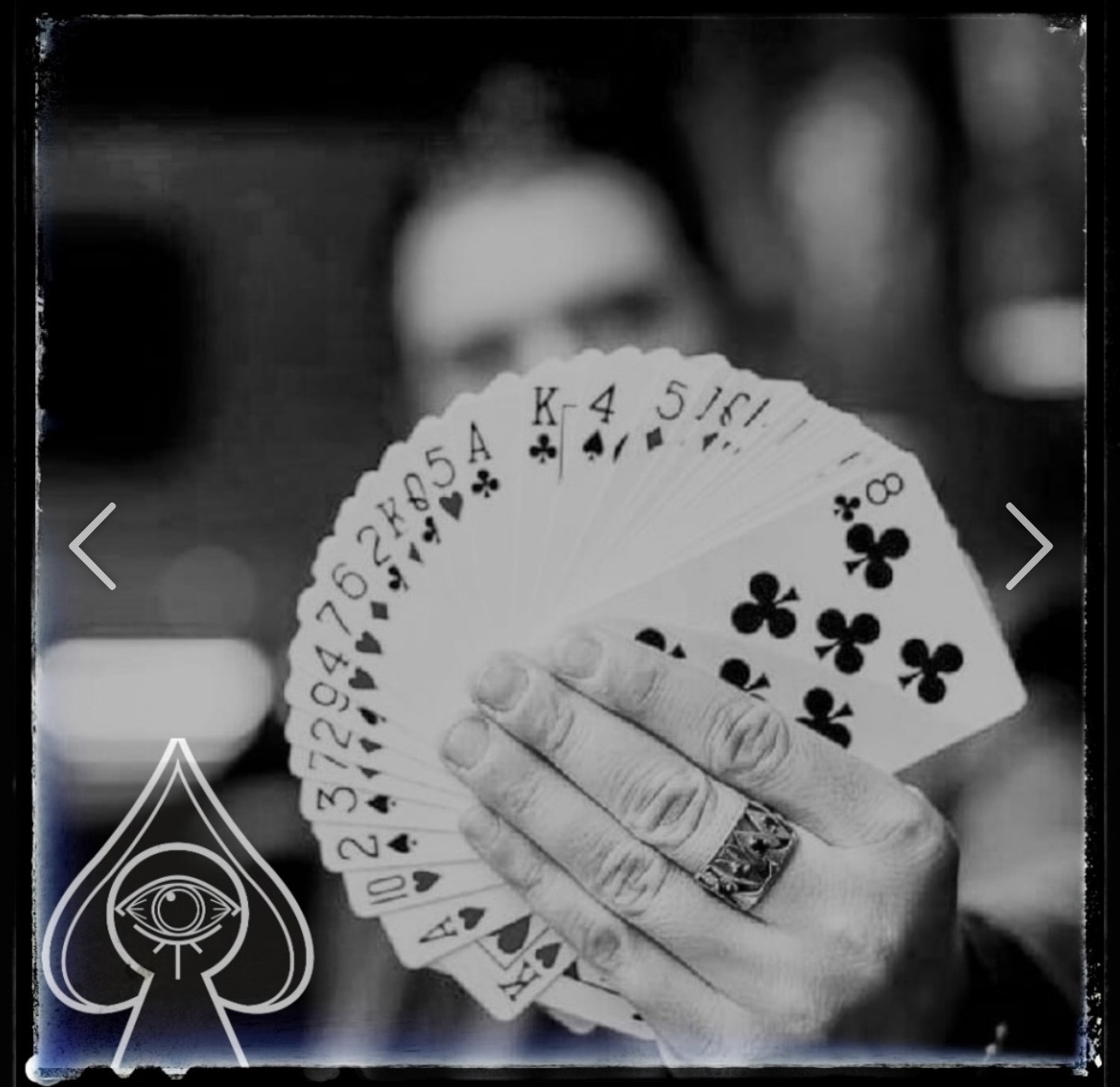 Steve Spade was born in Limerick, Ireland, and has quickly established himself as a firm favourite on the Irish celebrity circuit.

He combines top-drawer sleight of hand skills with psychological subtleties and great comic timing. His daring escapes – being burnt at the stake, or escaping from a sealed box underwater – have garnered national headlines.

Steve has been doing magic since his childhood, performing at every opportunity on the streets and in the pubs and clubs of his native city. He also worked the kids’s party circuit, honing his skills in front of the toughest audience of them all!

Steve has been heavily influenced by the masters of the past, including Harry Houdini. His Houdini tribute show Beyond Magic packed the City Limits Comedy Club in Cork in the summer of 2011, as well as playing the college circuit. He followed that success with a stunt Houdini would have been proud of – he was sealed in a wooden crate and dropped into the River Shannon in front of over 2,000 people. He escaped safely. This led to a regular slot on The Daily Show(RTE 1) in the spring of 2012.

Steve has also appeared on TV3’s Come Dine With Me. Was also a magic consultant for the TV show Vikings for the history channel in 2016 and a consultant and teacher on the sci fi show called Foundation for Apple TV..

For Steve the intimate miracle of close-up magic is at the heart of his art. He has wowed many celebrities, including Mike Tyson Russell Brand and Rihanna!

No after-show party is complete without his manipulations – just ask Florence & The Machine, Calvin Harris, Metallica, The Coronas, Bressie, Glen Hansard, and many more.

He has also stunned 10,000 people with his illusions at Electric Picnic.

In the current virtual climate we find ourselves in and the new normal that we have now become accustomed to, Steve has also developed some new virtual additions to his magic offerings.

These take shape in the form of his fantastic new virtual zoom magic show and a brand new Deceive reality podcast.

With Virtual and at home events being at the forefront for the foreseeable these new additions offer a new and exciting way to bring you truly unique entertainment to your occasion!

We have had the privilege of seeing Steve in action at the beautiful Druids Glenn in Wicklow and whether it is in person or through his virtual offerings you will be sure to experience something special!

Don’t just take our word for it, check out some of his other testimonials below:


“Spade is a Master Magician”

At SVS we pride ourselves on working with the best suppliers Ireland has to offer and Steve is no exception, contact us at sarahwenman@soverysarah.com to find out how we can incorporate Steve’s magic into your special occasion or Irish adventure!

You may also enjoy:

This site uses Akismet to reduce spam. Learn how your comment data is processed. 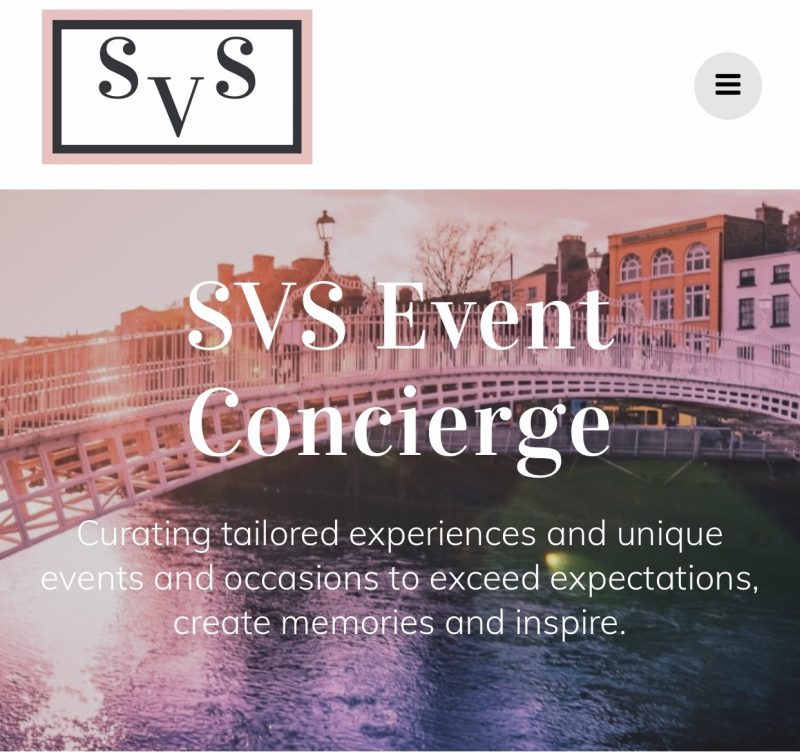